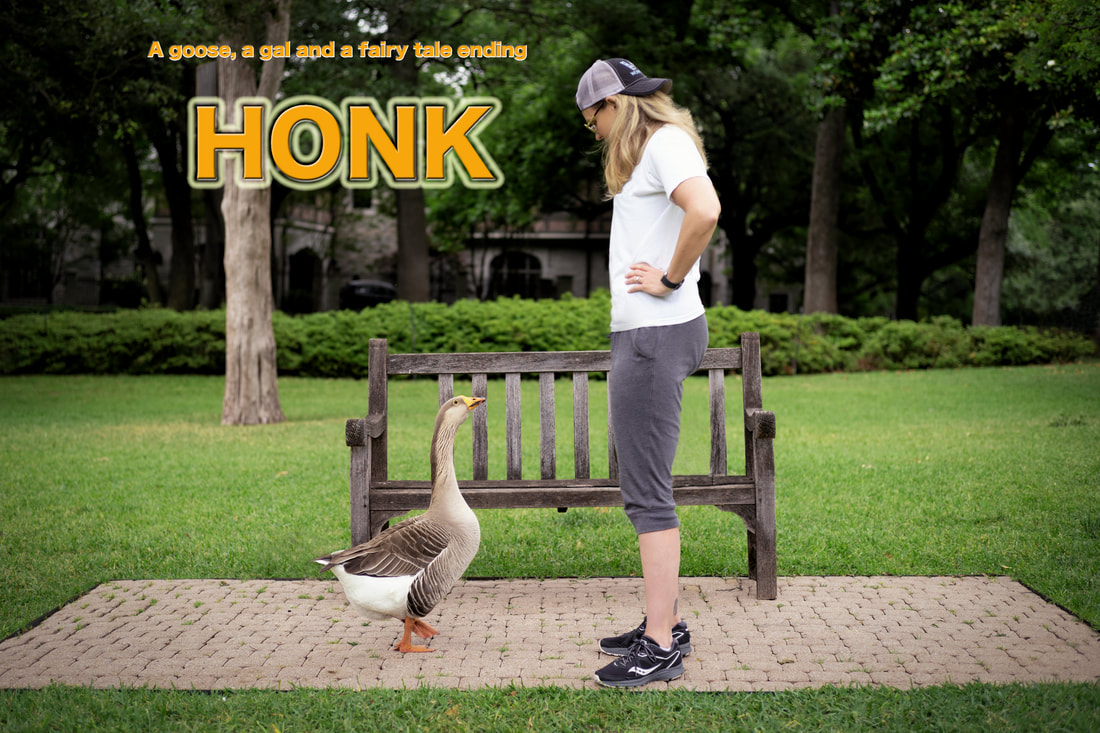 DIRECTOR: Cheryl Allison | PRODUCERS:  Natalie Murray, Cheryl Allison | EXECUTIVE PRODUCER: Alison Smith
This film has been made possible in part by a generous grant from the Friends of the Bath House Cultural Center and Pat and Milford Hammerbacher.
**Currently filming**

HONK the goose is lonely and in need of companionship. Cheryl is lonely and in need of companionship. One day their paths cross unexpectedly and what follows is the stuff in which fairy tales are made. During an unprecedented time of lock downs and social distancing, Honk and Cheryl turn to each other for friendship and love. After Cheryl shares videos of their unusual friendship on social media, Honk becomes an overnight sensation. People all over the world became invested in his story and wellbeing. Throughout their journey, Cheryl realizes that Honk is not the only one who needs rescuing.  With 80K followers on Instagram, he has become a lifeline, a much needed example of hope, friendship and love during a time of overwhelming struggle and loss for so many. 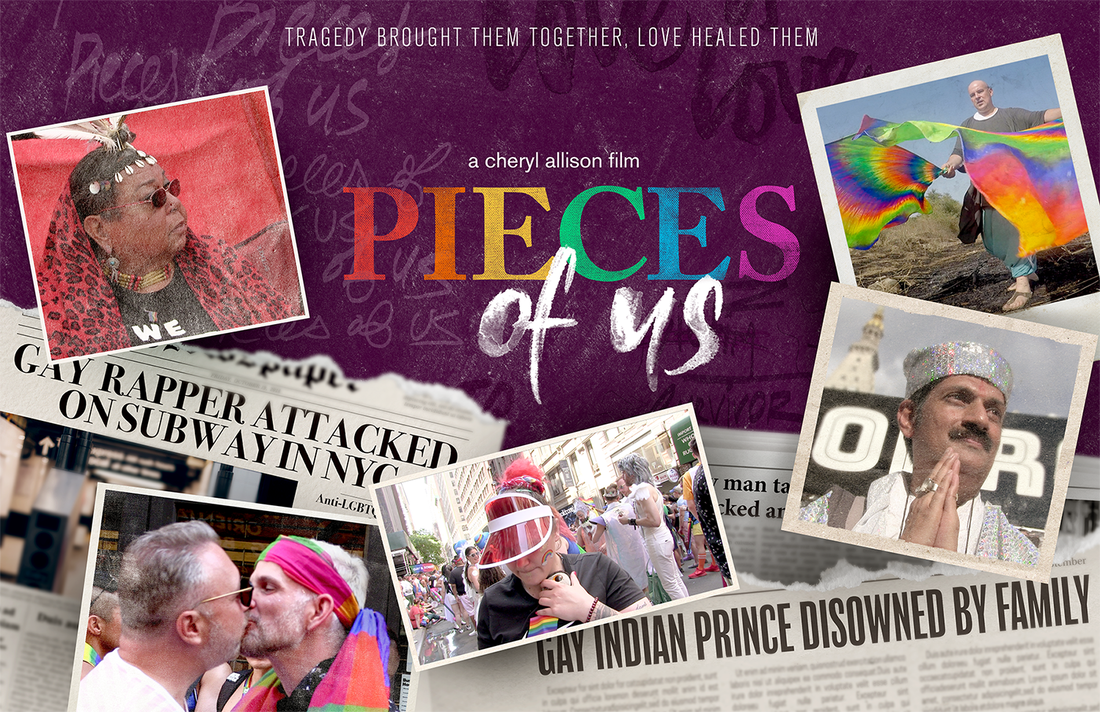 Pieces of Us is a documentary that focuses on the intimate and personal journeys of LGBTQ+ hate crime survivors, who by choosing to take their recovery public, inspire the survivor in all of us.

A brutal subway attack on their 10th anniversary, a date that ends in a near death choke hold, the loss of a child to suicide after school bullying, death threats from within your own community. The film examines the aftermath of the above hate crimes through the intersecting stories our survivors. A performance artist who is healing himself and others through the art of flag dance, the world’s first openly gay Indian prince who is changing the culture and laws of an entire country,  a top 5 Billboard artist/rapper and elementary school psychologist who through his words, music and counseling are teaching inclusivity to the next generation, and a mother who is the voice for her young son lost to suicide and speaks out for all LGBTQ children and youth. We reveal their deeply personal journeys from violence to triumph, and witness how creating a community by speaking your truth is one of the most powerful choices one can make. The story culminates in NYC for World Pride and the 50th Anniversary of Stonewall where our participants join together in a celebration of love and a march for LGBTQ+ equality.